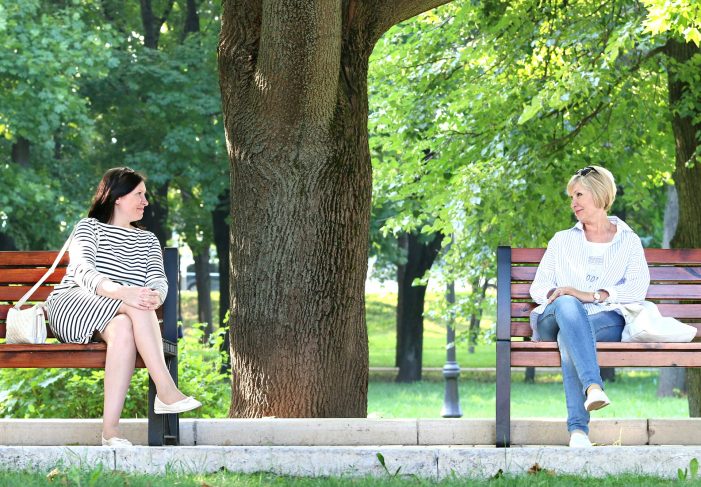 REVITALIZE YOUR RELATIONSHIP WITH OTHERS

Because we all have different needs—often competing interests and values—conflict is inevitable.   In my teaching career as a conflict resolution instructor, I have never had a student who has not been involved in some type of conflict—a money issue with a spouse, a neighbor dispute over a barking dog or a fence, or a workplace relationship conflict; there is never an absence of conflict.

Conflict can be described as a difference in perspective or points of view.  Conflict by its very nature is neither good nor bad; rather it’s the way conflict is dealt with that often presents a challenge.

As a professional dispute resolution practitioner I can attest that most people are better at starting conflicts than at resolving them.  Scarcity or the perception of resources such as money, land, water, oil,  and other material goods, or fear of loss of power or control instigates conflict, especially when it creates a win/lose situation.  Values such as social and religious, group values and identity values can also be highly conflicting.

Training in communication has been very effective in the process of resolving conflicts.  Knowing the causes of conflict, how conflict escalates, and ways of dealing with conflict effectively and applying the skills certainly prevent conflict from escalating and contribute to its resolution.

Because most people have never been taught skills for effective conflict resolution they usually get angry, try and defend their position, resort to blaming and/or attacking their adversaries and generally do not take responsibility for their contribution to the conflict.  They try and change the situation by requesting a change in other people’s behavior and are most often unwilling to change themselves.

The relationship you have with others depends significantly on your willingness to communicate with the other person.  Listening and trying to understand the other person’s perspective is the key to resolving an issue.  Speaking to them without attacking, blaming or judging goes a long way in improving or repairing all your relationships.

Fifteen years ago and after twenty years of marriage I can honestly say that my relationship with my husband had deteriorated and we both questioned whether staying together was our best option.  When our boys left home to start a life of their own, I missed not having them around the house even though at times I resented having to constantly care for and clean after them.  But both my husband and I had a purpose—and we had someone to talk to.

Conversations were minimal and our marriage lacked excitement—the spark seemed to have disappeared years prior.   I became bored with the lack of spontaneity and set to rediscover who I was and why I was here on this earth.  This became a source of conflict as my husband who was not used to change began to worry about my unpredictable behavior.

I began attending countless workshops and spending thousands of dollars on personal growth and development.  I was with like-minded people and enjoying myself.  I was changing which caused my husband fear and concern.   Not knowing how to handle the situation escalated the conflict between us.  We both denied that our marriage was “on the rocks” when others asked what was going on.  Secretly they sensed that something was happening even though neither of us spoke openly about the situation.

In his book Soul Stories—one of the first books I read on my journey—Gary Zukav stated that relationships are not static.  If couples are not moving closer together, they are moving apart.  Certainly my husband and I were not moving closer together and if nothing was changing then there was no question that we were moving apart.   I felt (and I think he did as well) that our only option was to separate—many of our friends were already divorced and survived and we probably could have as well!

Fortunately we stayed together probably because neither of us wanted to leave.  But after I began to feel better about myself, I also had a different attitude about my marriage and I actually began to appreciate my husband and everything he did.

What I learned was that the most important relationship I needed to develop was the relationship with myself because oddly enough, when I did, all other relationships seemed to fall into place and improve.  But for most people this is a really difficult concept to understand.

We are always interacting with others and they can and often do have a tremendous impact on our lives – good and bad.  But rather than accepting that we create our own reality, and taking responsibility for what happens in their lives, most people would rather blame someone else.

The Law of Attraction would have us believe that we are consistently attracting to ourselves that which we focus on and tells us that we could actually attract anything we truly desire whenever we desire it. Many of us have tried…. and failed.  I know I have.  But I have been successful too and the learning is that it doesn’t have to be hit and miss. It could just as easily be consistently good as it has at times been consistently bad.

NOW IS YOUR TIME TO ACT –  AND IT’S FREE

Join me on the journey to improve your relationship with others. Contact me for your free consult today! 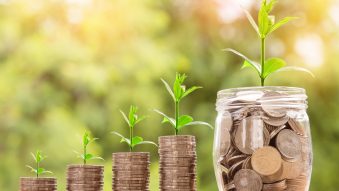 REVITALIZE YOUR RELATIONSHIP WITH MONEY 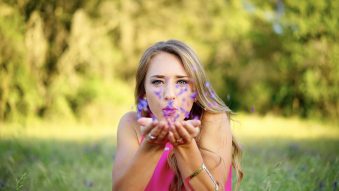 REVITALIZE YOUR RELATIONSHIP WITH YOURSELF